How One Woman Used TikTok To Get 100,000 New Volunteers For An App That Helps Visually Impaired People

Image Description: Illustration of a woman sitting at table holding smartphone with Be My Eyes logo on the screen.

How One Woman Used TikTok To Get 100,000 New Volunteers For An App That Helps Visually Impaired People

Be My Eyes volunteer Lana Le discusses how TikTok and social media at large can help invigorate a community and get people to volunteer.

In what would become a viral TikTok moment, an excited Lana Le leans over the camera in her bedroom and exclaims: “Guys, I just got my first Be My Eyes call!”

The 30-year-old proceeds to share her experience as a volunteer for Be My Eyes, an app that connects visually impaired individuals with sighted volunteers who help them perform simple tasks like figuring out the color of a particular shirt or reading a piece of mail.

The one-minute video is simple and unstaged. Le’s in a t-shirt, talking excitedly like she would to a friend or family member. While describing how she helped a man named Clay sort his mail, she leans toward and away from the camera, hair bouncing about.

It’s hard not to watch—and appreciate—her experience, or not to love her storytelling.

Which is perhaps why the video received 6.7 million views, 2.3 million likes, and almost 10,000 comments after she posted it in late August. It clearly resonated with TikTokers.

But beyond being entertaining, it was effective. According to Be My Eyes CEO Hans Jørgen Wiberg, Le’s video was responsible for more than 100,000 new volunteer sign-ups in the month since she posted it.

The success of Le’s video highlights how critical it is for nonprofits to leverage social media—both to grow its volunteer base and to advertise to its target audience. Be My Eyes has around 4 million volunteers—but approximately 250,000 visually impaired users. And no shortage of comments on Le’s video were in the vein of, My dad is blind, and we had no idea about this. Can’t wait to tell him!

It’s particularly important for a service like Be My Eyes to tap into social media, because there are 285 million visually impaired people around the world, 39 million of whom are blind. The more the Les of the world post about Be My Eyes, the higher the likelihood that visually impaired people will be alerted to this essential (and free) service.

When told about the impact her TikTok had in such a short period, Le was genuinely surprised.

“Little old me?” Le said in a phone interview. “That just mind-boggles me. That my video was able to reach that many people in such a short amount of time. That people were just eager to sign up.”

About her video, Le said it wasn’t planned—she really was that excited.

“That TikTok was my first call,” she said, recalling the experience. “After I ended the call, I felt really good. Even though it was nothing big, I knew it helped him, even in the smallest way.”

“Afterwards,” she continued after a brief pause, “I was sitting there with a goofy smile, and I even started tearing up.”

For most people, the real-world impact of Le’s video might come as a surprise.

After all, TikTok is recognizable to many people solely as the social media platform where users do viral dance challenges. Or for those following the news, perhaps as the platform that the president of the United States wants to ban. It’s ephemeral, inconsequential—the provenance of teens and bored millennials.

But when you look closely at the role social media—particularly those that emphasize video—plays in our lives, that surprise will dissipate.

For better or for worse, social media is a powerful force. It has reshaped the way we communicate, how and even who we interact with, and the geopolitical landscape as we know it.

And it has a direct, outsized impact on philanthropy and community engagement, considering that 72 percent of U.S. adults in 2019 used at least one social media site, according to research by Pew Research Center. And while social networks were once dominated by younger users, these platforms are attracting more people across age groups.

At the same time, the number of Americans volunteering has steadily declined over the years, with the national volunteer rate reaching just 24.9 percent in 2015. It has created a crisis for nonprofits who rely on volunteer labor to accomplish their goals.

Two of the driving causes of volunteer disengagement have been “role ambiguity” (or, volunteers not knowing what they should be doing) and lack of time. But social media, video in particular, is helping turn that trend around.

Researchers have noted the power of social media to increase engagement, perform effective outreach (in other words, target people who will actually volunteer), and dissipate worries about time constraints. Social posting, put simply, creates a perceived ease of participation and taps into an innate desire to help.

For all the griping about kids being addicted to phones and social media turning people into uncaring, screen-obsessed zombies, research—and reality—paints a vastly different picture.

And Le’s TikTok in particular taps into something researchers call affordance theory giving, which holds that people perceive the world not only by the objects and space around them, but by the potential actions one could take with those objects—and when they’re shown how easy an action is, they’re more likely to take action themselves.

Put simply: Witnessing someone’s actions first-hand may encourage others to do the same.

Le had, in fact, heard of Be My Eyes from another TikTok someone had posted a few months earlier. A user had posted about their first Be My Eyes call, and they explained how easy it is to use the app—and help people. It popped on her For You section of the app—a page of recommended TikToks that the app’s sophisticated algorithm thinks you’ll like—despite the fact that she doesn’t follow any activist accounts.

That a TikTok about volunteering popped up on her page despite no prior signals that she was interested in activism and volunteerism is one of the most unique features of the video platform. It shows you new content based not only on what you’ve liked before, but what other people you follow like—which breaks from the typical content silos that constrains users on such platforms as Facebook and Instagram. And it’s something nonprofits could easily tap into to find potential volunteers who don’t even know they exist yet.

Le signed up for the app right after watching.

“It just seemed so easy, like, here’s a way to help people out right from your own room,” she says.

And, she added, that’s probably why her TikTok resonated.

“I feel like a lot of people want to do good, want to help, want to volunteer, but they don’t have the time,” Le said. “They have to get ready, go out, go to the place [to volunteer]. This is so simple and convenient. I was right here in my room, and I got the call. It’s more attractive. Quick and easy.” 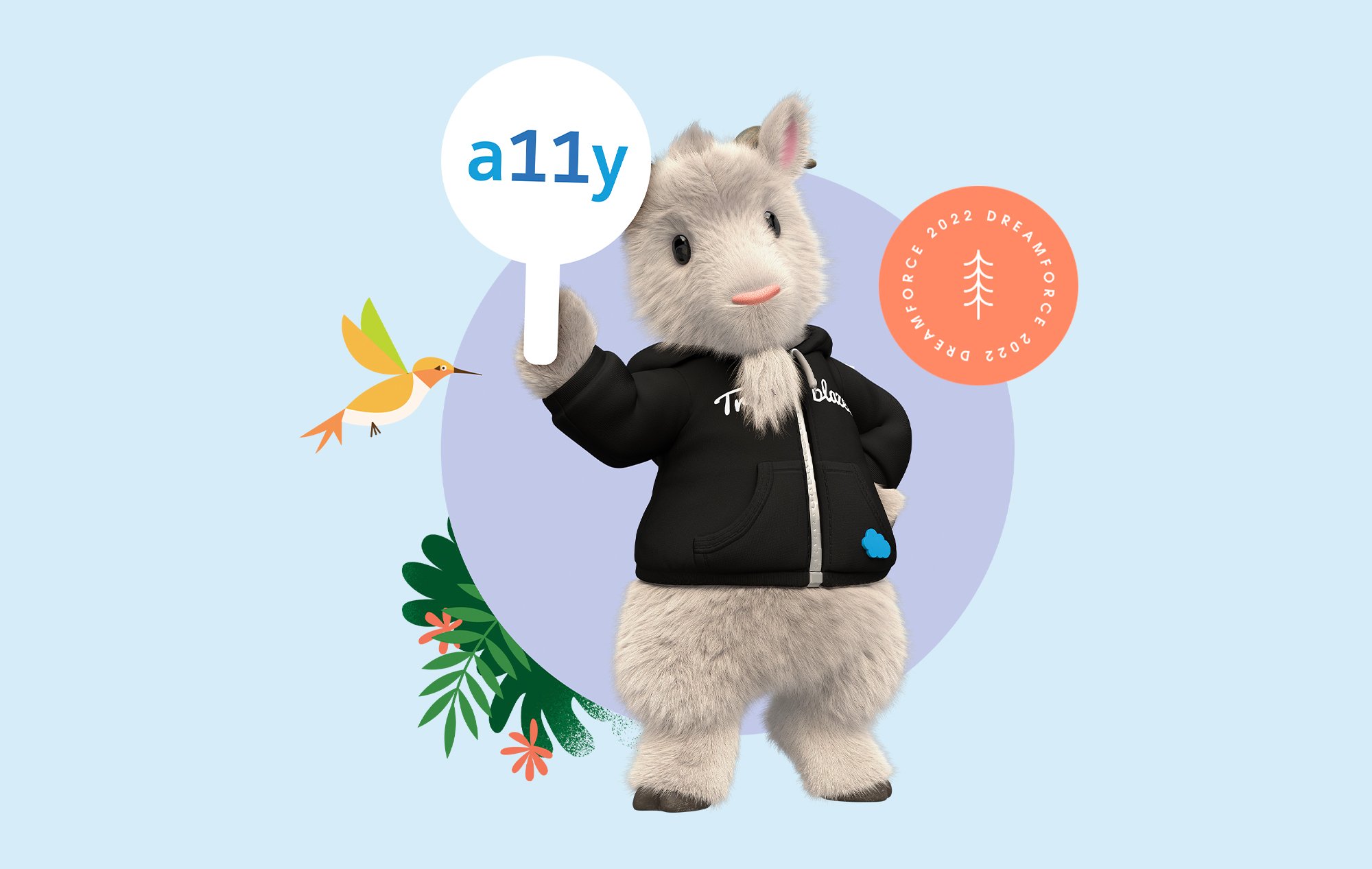 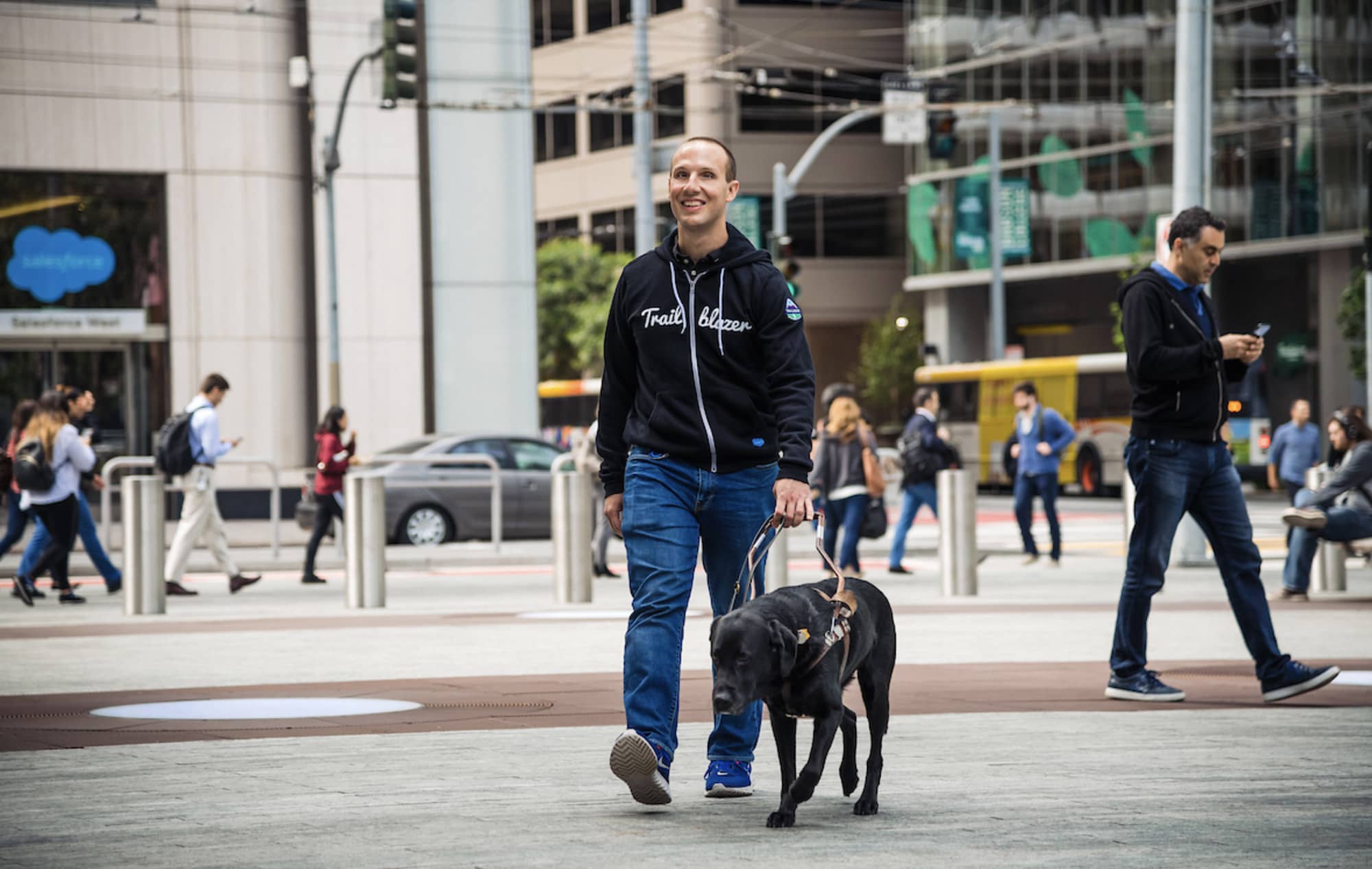