How a student club, investment banking internship, and a stint working for Sean “Diddy” Combs guided Tiffany A. Yu toward her role as founder of Diversability.

Nine-year-old Tiffany A. Yu’s life changed forever when her family was involved in a tragic car accident.

After dropping her mother off at the airport for a business trip, Yu’s father lost control of the car on a local highway. She, her father, and two siblings were rushed to a nearby hospital.

Her father unfortunately didn’t survive the crash, which was more than 20 years ago.

While the rest of the family was treated for their injuries, Yu sustained several broken bones and permanent nerve damage in her right arm. Known as brachial plexus palsy, this comprises loss of movement or weakness resulting from failure to send signals from the spine to the arm.

For the rest of her childhood and teen years, Yu’s disability was the crux of her exclusion—both physically and culturally.

“As the daughter of Asian immigrants, death and disability were both heavily stigmatized,” she says. “I grew up with the harmful belief that none of this should ever be discussed.”

It wasn’t until 2006, as a freshman at Georgetown University, that Yu would experience the first of many turning points in her life whereby she began to embrace her cultural and physical identities.

During orientation she befriended an Asian-American classmate, who like her, was of Taiwanese descent. Yu mentioned their shared cultural background, and her classmate offhandedly suggested that the pair start an on-campus Taiwanese club.

“[The club] was really my first foray into claiming parts of my identity that could be viewed under a DEI umbrella,” she says.

This on-campus club led Yu to her current position as founder of Diversability, an  international organization built on the motto, “Amplifying Our Diverse Disability Lived Experiences Through The Power of Community.”

The second major turning point came when she secured a Sponsors for Educational Opportunity (SEO) internship through investment banking firm Goldman Sachs. Geared for students of color working in investment banking, corporate finance, and corporate law, Yu was selected as one of SEO’s first Asian-American students.

“That summer internship was the first time I created some consciousness to what it really meant to have underrepresented identities in an industry that’s traditionally been male-dominated and white,” she says. “I have that internship to thank for elevating my confidence as a person of color with a disability.”

Yu attributes these opportunities and meetings with viewing disability as empowering identifiers and how industries such as investment banking could be an eventual career path.

“For me, a lot of my roots of internalized ableism focus on disability being shameful or bad,” she says. “If we have those attributions, then someone would intentionally decide they wanted to identify with me as being broken. There is nothing wrong with having a disability. Disability doesn’t equal bad.”

Yu also held positions within merchandising and media, one of which was at Revolt, a music-oriented digital cable television network founded by hip-hop mogul Sean “Diddy” Combs.

She credits Combs with building a workplace focused on amplifying and lifting up people of color.

“Diddy embedded into the company culture that this is the power and influence people can have when they come together as a community,” she says.

Prior to novel coronavirus (COVID-19) restrictions, much of Yu’s work with Diversability involved speaking at worldwide workshops and events. As she continues to present virtually, her messaging remains the same: practice compassion and kindness when it comes to DEI acceptance.

Yu’s persistence and DEI awareness led to Diversability as a recipient of the 2020 Facebook Community Accelerator. This six-month program recognizes impactful communities with the tools and resources to further their mission. As one of 77 entrants, Diversability’s submission was based on its virtual demo showcasing the organization’s progression and milestones over the last six months.

On Dec. 17, it was announced that Diversability was awarded $25,000 in additional funding to further support its DEI mission and awareness.

While she agrees society has moved the DEI needle forward in the last 10 years, there’s still work to be done. Her hope is for DEI to be embedded within everyday conversations.

Until then, she will continue to drive home her main points on which Diversability is based. 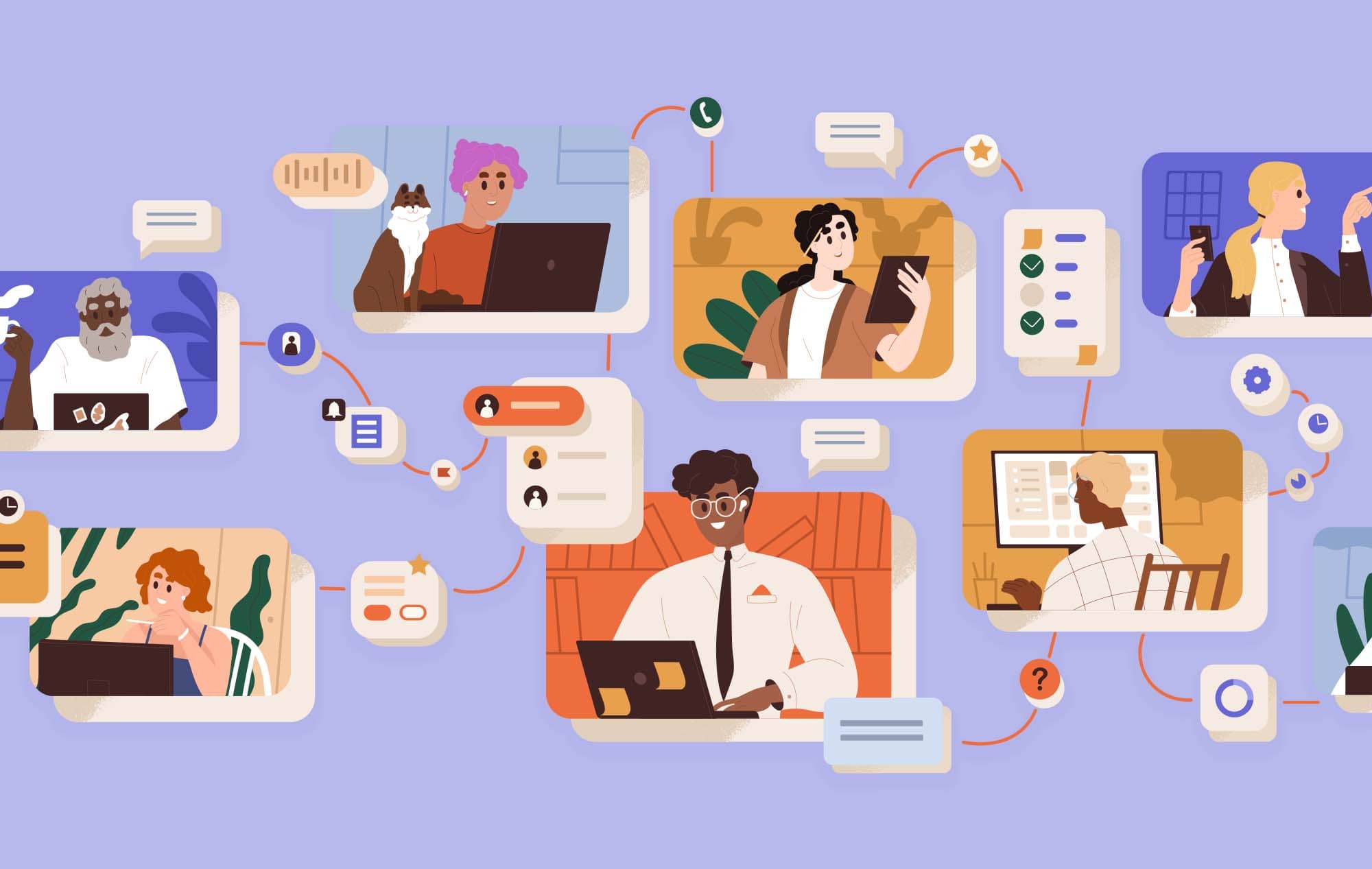 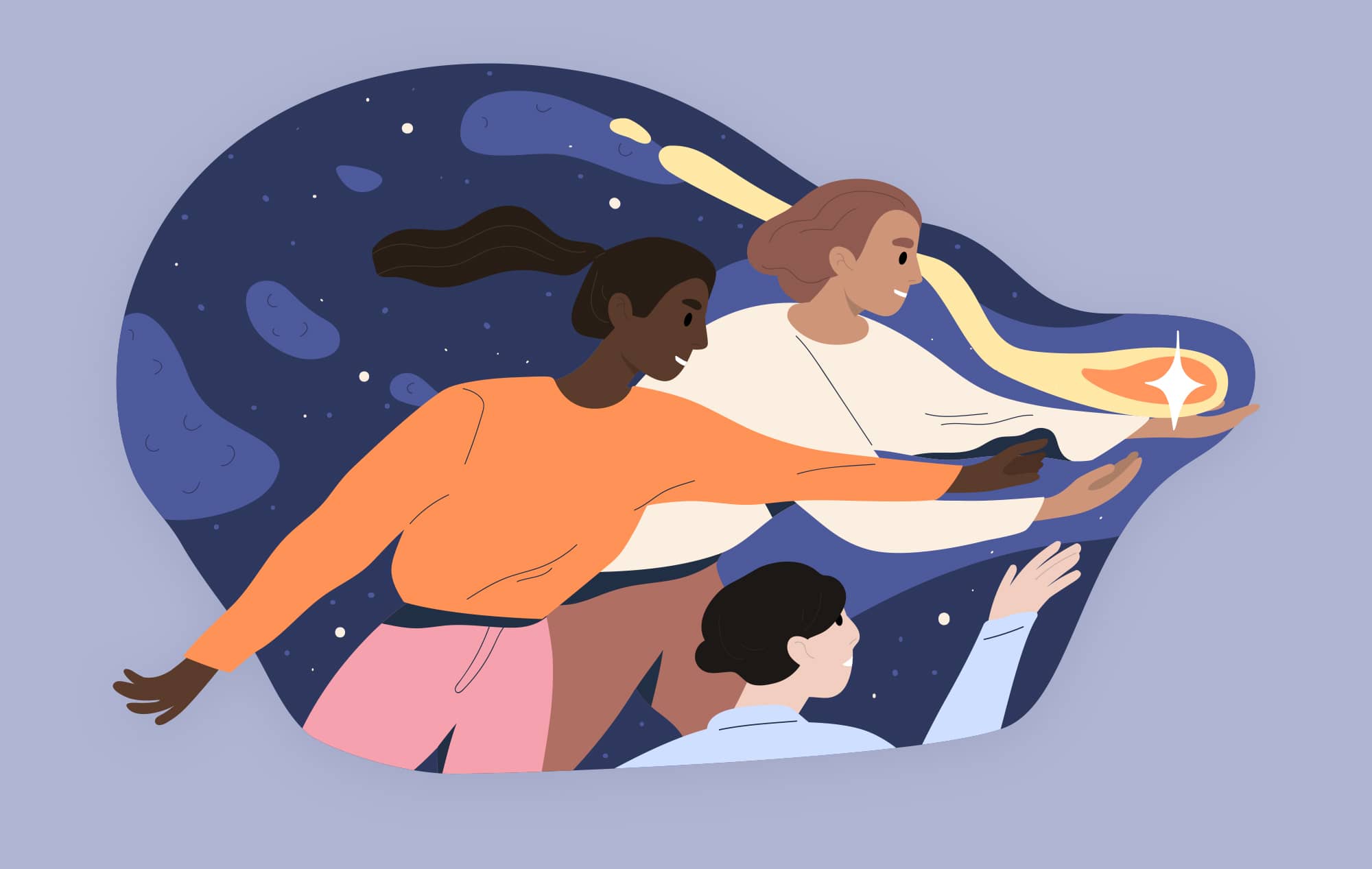