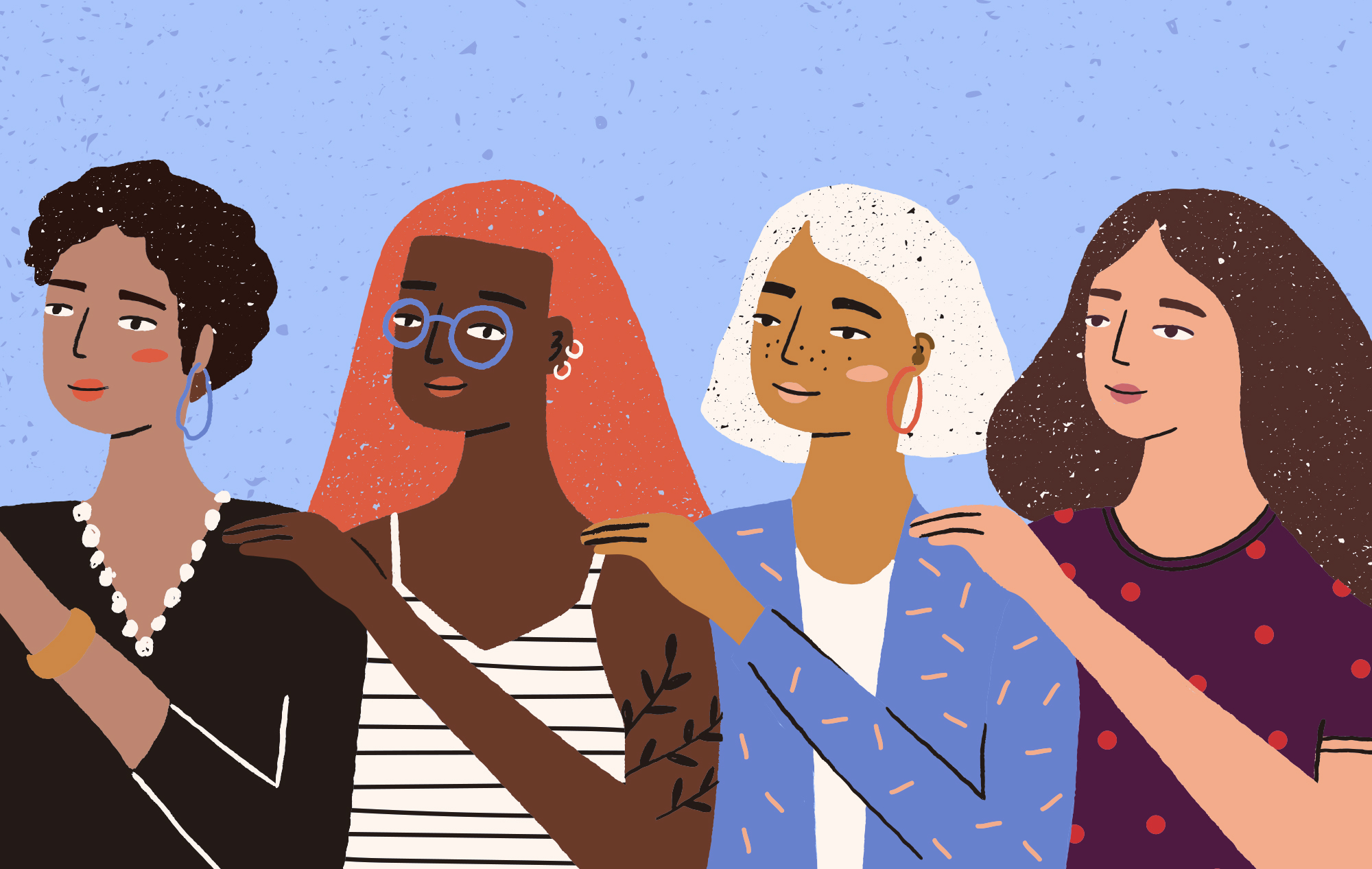 Image Description: An illustration of a group of women standing together with their hands on one another's shoulders.

Drawing from her own experiences, Berry hopes to help empower women and bring an end to gender discrimination in the workplace.

As women continue to face gender discrimination in the workplace, Milena Berry considers herself lucky to have been employed at a company that emphasized diversity—an experience that later inspired her to help so many others who’ve been less fortunate professionally.

Berry now works toward ensuring her past experience becomes the norm. With PowerToFly, the organization she co-founded in 2014, Berry is active in promoting workplace inclusion, which includes ending the gender wage gap by connecting women with leading companies that promote gender diversity and inclusion.

“I had found a job which was fulfilling, compensated me fairly, allowed me to work remotely, allowed me to take time off when my kids got sick, and I realized that my story is a story of hope,” says Berry, referring to her six-year tenure as chief technical officer at Avaaz, an online activist network. “It did not really correspond to most of women's experience in the workplace. And I thought it is my duty to really give back and to create a much more positive narrative for women in the workplace because a different experience is possible. I had experienced it myself.”

From discrimination and various types of harassment, to a persistent wage gap and lack of access to paid maternity leave—largely because America is one of only two countries that has no federal paid maternity leave statute on the books—there’s plenty of obstacles to overcome.

It’s been well-documented that women in the United States earn 82 cents for every dollar earned by men. Additionally, the consulting firm McKinsey & Company’s Women in the Workplace 2020 Report found that women hold 38 percent of manager positions—a disturbingly low rate made worse by the presence of even fewer Latina and Black women in these career-advancing jobs. Women are also likely to face microaggressions ranging from being mistaken for a junior employee, working in a male-dominated office, and having less access to senior leaders. They are also more likely to see their gender as an obstacle.

Berry wondered how women could find companies that would create an environment similar to the one she experienced at Avaaz.

Moreover, as someone who previously worked as a hiring manager, she believed the recruitment process also needed to be repaired.

“My sources were terrible for hiring,” Berry laments. “I always kind of focused on speed to hire. I’d go to Stack Overflow, I'd get 99 percent male applicants, I'd select one of them, and I'd move on. The hiring process was broken from a hiring manager's perspective.”

Sensing an opportunity to solve this problem and “create a different life and experience for half the world’s population,” Berry and co-founder and president Katharine Zaleski launched PowerToFly in 2014. Its purpose: “Connect Fortune 500 companies and fast-growing startups with women who are looking for companies that value gender diversity and inclusion,” she says.

The multi-purpose platform enables women to find inclusive and fulfilling jobs in their desired fields, attend networking events and job fairs, learn new skills, and obtain career growth opportunities, such as mentoring. With more than 27 million women in the database and 350-plus active community members, the platform is a supportive environment for women to foster their skills and find a job they love, whether they’re new to the workforce or have had long careers.

“Our mission is to really support women throughout their career,” Berry says. “So you can be a junior in college, trying to get your first internship. You can be 10 years into your career trying to find your next step. You can be toward the end of your career and trying to figure out how to have the most impact with the rest of your work life. PowerToFly provides the resource at every step of your career journey.”

A key piece to the puzzle includes vetting each partner company to ensure they align with the organization's values and mission. For those firms that aren’t yet part of PowerToFly’s network, Berry offers useful advice:

“Everybody thinks it’s just going to magically happen without putting any resources in, without any investment,” Berry explains. “Now you need to actually carve out a part of your budget to go toward these initiatives. And it's going to take partnerships with external organizations. You're going to need to invest in your staff that's going to fill out those programs. And it's just going to take consistent resourcing, again, for the long run.”

Finally, she recommends executives simply listen to employees regardless of seniority, and be open to growth and change.

“Giving people jobs is a sustainable change in society and giving women jobs can have a hugely transformative effect,” says Berry. 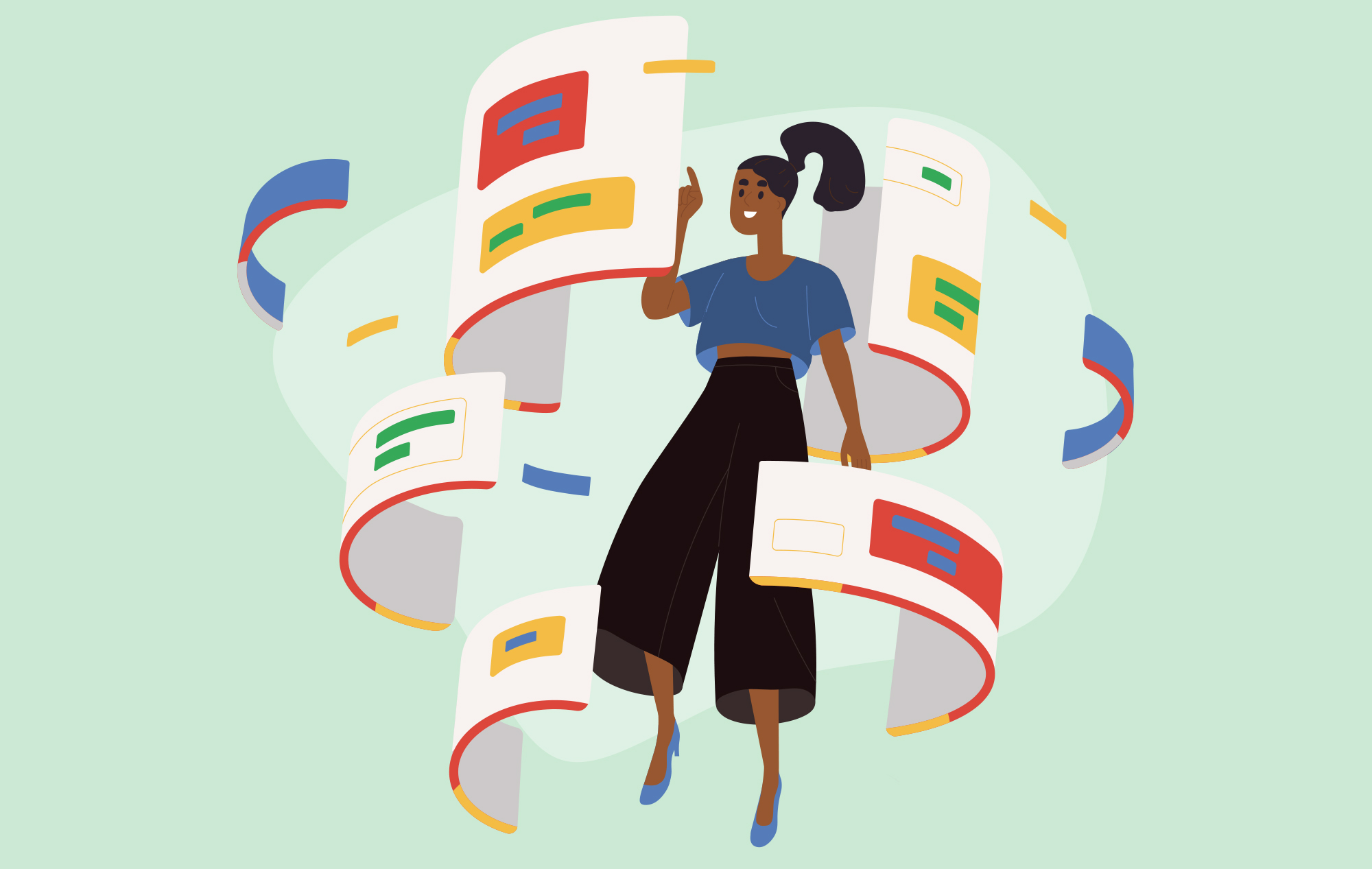