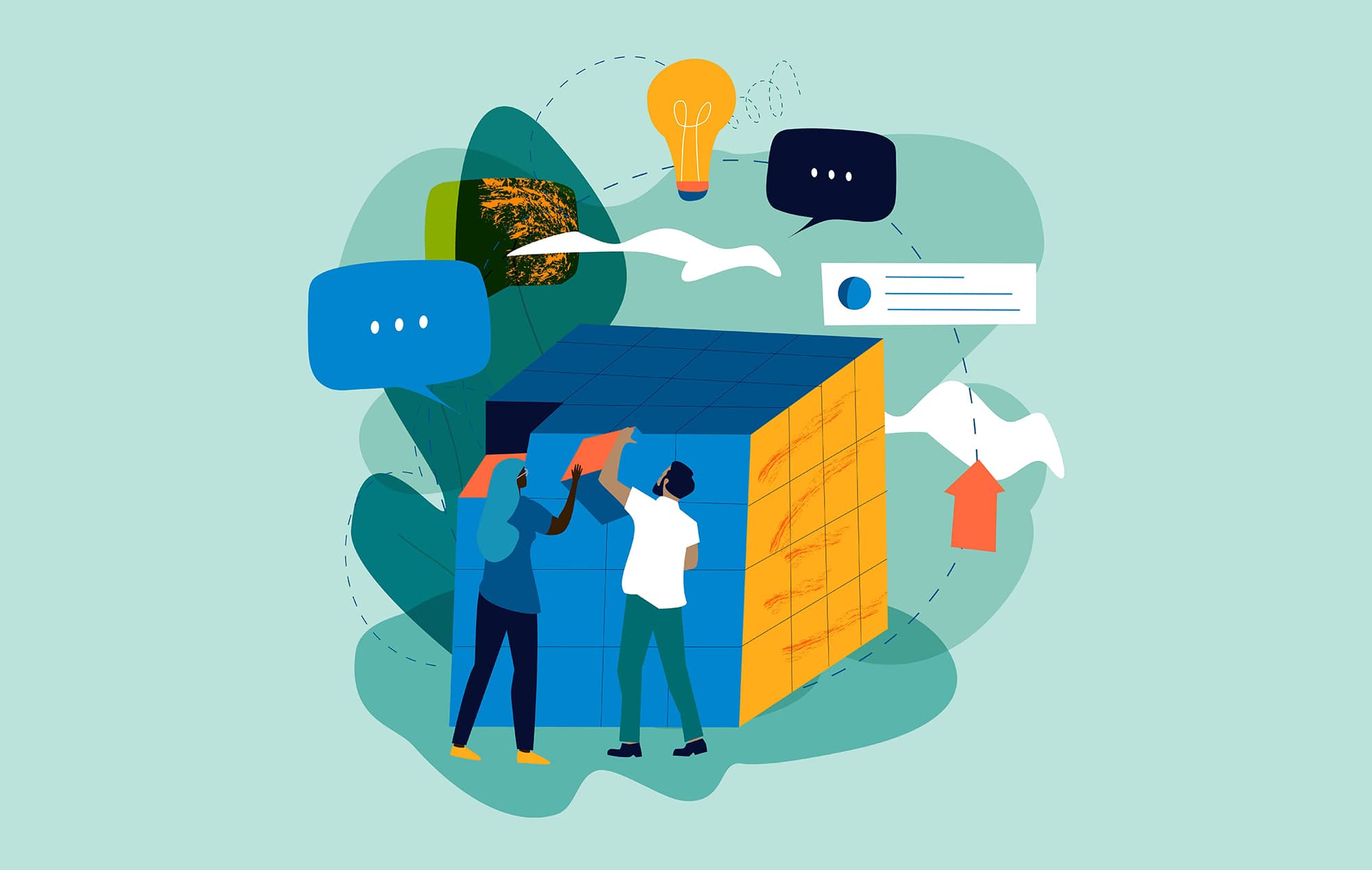 Blindness Awareness Month is an opportunity for companies to transform their culture and serve the needs of customers and employees with disabilities.

Here in the blind and low-vision community, October is a wild month. A brisk autumn breeze howls and all of a sudden, everyone seems to care about who you are and what you’re doing. It’s Blindness Awareness Month and social media is littered with awareness campaigns, as brands tell inspirational stories about people who have “overcome” their visual impairments.

First things first, awareness is absolutely an essential and worthwhile cause. We would not be where we are today without many of the efforts made by the decision makers who spearhead these campaigns. But if we’ve learned anything at Be My Eyes, it’s that blindness awareness is about much more than recognizing someone’s unfortunate situation. It’s about innovation—more than that, it’s about rejecting stereotypes and instead giving people the power to shape their own identity. It’s about looking negative statistics right in the face and saying, “I will not contribute to this.”

I don’t take a cynical view of Blindness Awareness Month. In fact, I believe this month-long celebration presents a golden opportunity for organizations that don’t usually talk about disabilities to introduce it into their company culture.

Unfortunately, blind people are rather accustomed to being completely ignored as consumers—which is incomprehensible considering there are hundreds of millions of blind and low vision people throughout the world. But we’re often so excluded that we expect there to be major barriers to our consumption and ability to use products and services. It’s sad to say that, but it’s true.

So while I don’t necessarily think every inspiring story promoted by a company’s awareness campaign hits the mark, I do believe they all mean something; that a well-known brand had an internal conversation about people with disabilities and/or blindness, and took a critical approach to addressing it. Even if the conversation was only limited to the marketing team, when you have those discussions and work with talent and influencers, you can’t help but have your company culture affected by it.

Blindness Awareness Month includes many specific days of recognition and an array of events across the country. All of these initiatives splintered off from the original Blindness Awareness Month. Each one provides opportunities for businesses to spread the word about inclusiveness or, more importantly, take action by contributing to the solution.

In 2020, the White House declared that October should also be National Disability Employment Awareness Month (NDEAM). Largely championing the same cause as Blindness Awareness, NDEAM “raises awareness about disability employment issues and celebrates the many and varied contributions of America's workers with disabilities.”

This annual event, always held on the second Thursday of October (this year on Oct. 14), draws attention to a range of issues surrounding blindness and visual impairment. World Sight Day is considered one of the most important communication and advocacy events on the eye health calendar.

Also known as White Cane Safety Day, this national day of recognition traces its history back to 1964, when President Lyndon B. Johnson made the initial proclamation. In 2011, President Barack Obama named the day Blind Americans Equality Day. No matter the name, White Cane Day is celebrated on Oct. 15 and recognizes the achievements of people who are blind or visually impaired. As its symbol, the day utilizes the important tool of independence for blind people, the white cane. Interestingly, White Cane Laws—which state that blind pedestrians always have the right of way—came to be in 1930, long before White Cane Day.

These are all important events. Some businesses choose to honor all of them, while others focus on one. As an inclusive company, your approach doesn’t really matter as long as you understand the “why” behind Blindness Awareness Month and it’s offshoots and associated days.

Why Do We Boost Awareness?

Awareness can sometimes seem like a goal in and of itself—but that’s not exactly the case, or at least it shouldn’t be. Awareness is only intended to lead people into action. With that in mind, here are the places and processes where we see awareness applied to create positive change for inclusion.

Believe it or not, designers don’t graduate from design school knowing accessibility’s best practices for everything from color contrast to readable fonts. Accessible design is something that must be learned, separate from the basic tenets of design. Unless you’re acutely aware of the need, you’re never going to learn those skills.

Emotionally, “safe spaces” are important for people to thrive, but it’s also important for workplaces and places of business to meet the highest accessibility standards to keep people physically safe. Most workplaces were not designed with blind or disabled people in mind. Any safety accommodations were most likely post-construction additions made because someone had to either make a request or aggressively demand it. Listen to your employees with disabilities. Or, be proactive and learn about the types of safety features you can put in place before you even hire employees with disabilities.

As I stated earlier, designers need to learn how to design specifically with accessibility in mind – but the nuts and bolts of digital accessibility happens under the hood, from developers. You can hire professionals certified in digital accessibility or even who themselves are blind or visually impaired. Optimize the digital experience for people with vision impairments and who may use a variety of adaptive devices. Recognizing the problem and offering solutions before inaccessibility becomes a business liability is key to inspiring true awareness.

Some might say the word “awareness” is overused, but I still believe it can still pack a punch. It’s a word that, when used properly, can lead to a lot of actionable things. Actual change has happened and will continue to happen when companies spread awareness and when they themselves practice awareness. Let’s not degrade the word, but instead hold it up as a worthy endeavor during this incredibly important month.

Written by Will Butler

Will Butler is the Vice President of Community at Be My Eyes. 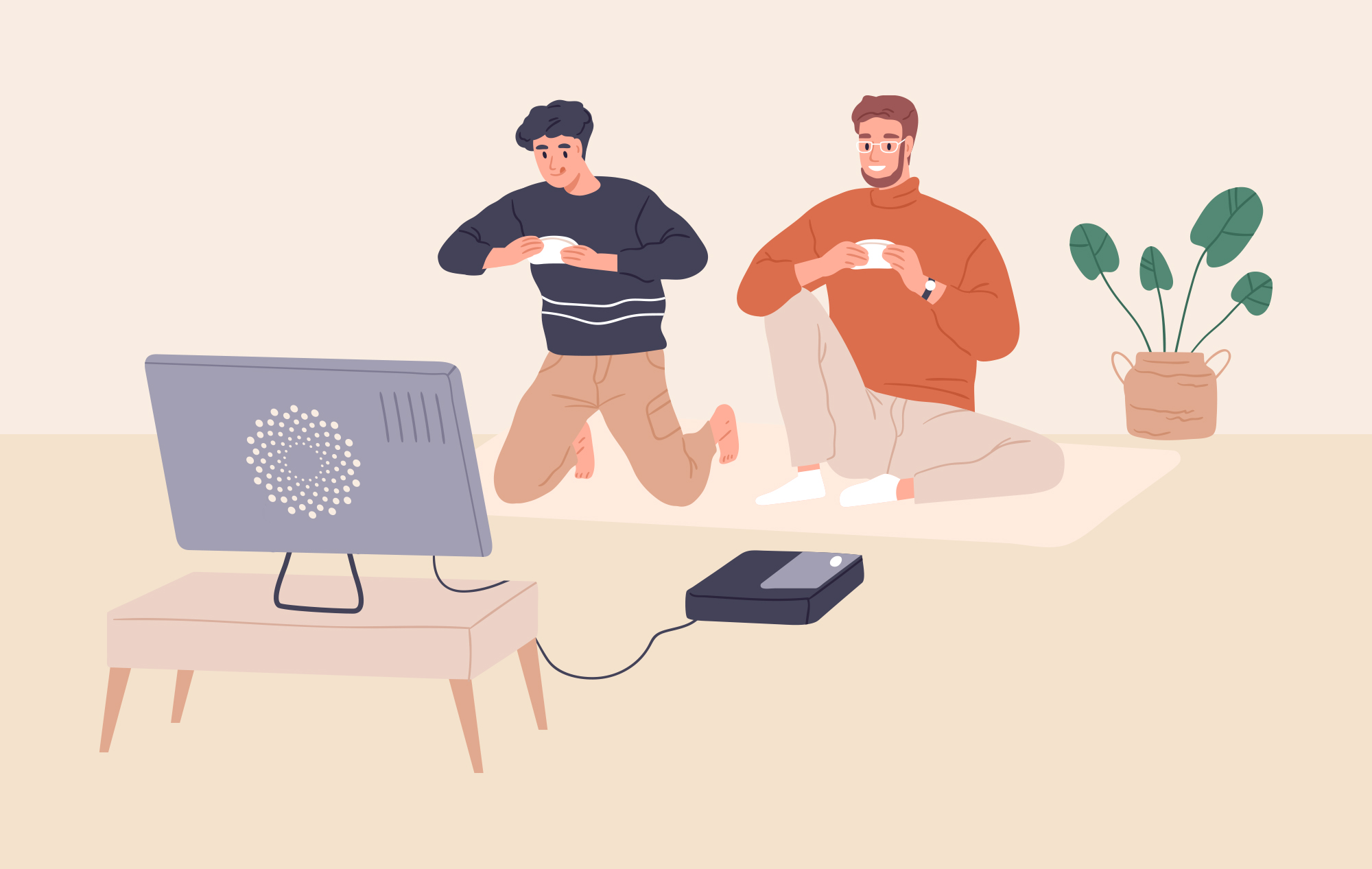